The drive for Irish grid power to be 100% renewable by the end of the decade seems eminently feasible when it is accepted that there is in the region of 35GW of wind energy available off the west coast of the country for the taking (total Irish electricity consumption in 2021 was in the order of 5.5GW).

Unfortunately, it is also accepted that Irish offshore wind will not begin to come on-line in any great quantity until the very end of the decade. In the meantime, the potential of on-shore wind and solar must be exploited and alternative energy sources, in addition to new storage systems need to be explored.

Green hydrogen is one such energy storage system, using renewable energy at times of low grid demand to electrolyse seawater for hydrogen and oxygen. Echelon, at DUB20 in Arklow, will have access to the renewable energy – when the SSE Arklow Bank Wind Farm comes on- line – and is looking at the potential for H2 generation on- site.

Biogas produced from agricultural waste can be fed directly into the gas grid system and burnt in most appliances without any conversion process at all. The by-products of ‘cleaning’ the biogas for insertion into the system are CO2 – which can be used by the food industry – and a sterile, non-chemical, high-uptake fertiliser supplied to agriculture in place of expensive, polluting chemical products. Again at DUB10, Echelon has signed a deal to bring a biogas digester to its site.

Battery tech is another area of focus, with the potential for large battery arrays charged by renewable power when grid demand is low and used as part of a data centre’s back-up solution, should the supply of power to the data centre fail. Echelon’s DUB10 site (which will have its own energy centre and will be able to power its data centre infrastructure as well as feeding surplus power back into the grid) will run its power supply through such a battery array, providing the means to reduce – and even eliminate -reliance on diesel back-up power. 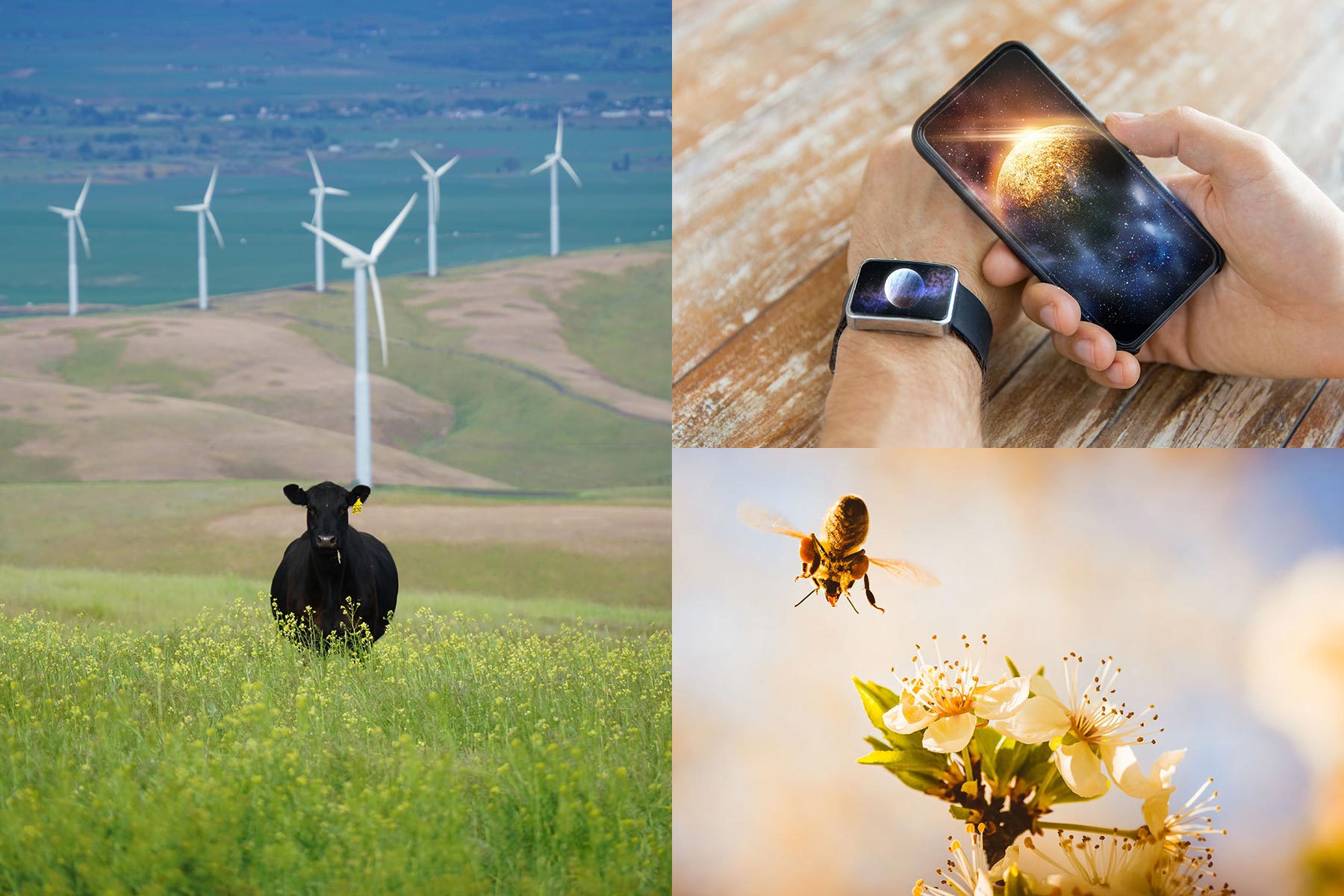