The need for data centres to operate sustainably is not a new concept but it has certainly become a more pressing imperative in recent years.

Data centre businesses are more conscious of their responsibilities to the communities in which they operate, while customers are acutely aware of carbon footprint and the need to play a role in combatting climate change. What is less clear, however, is exactly what sustainability looks like for data centres and what is the best route to achieve it.

All of which made the recent Power & Responsibility podcast with Dan Scarbrough, managing director of Digital Infra Network, such a compelling listen. 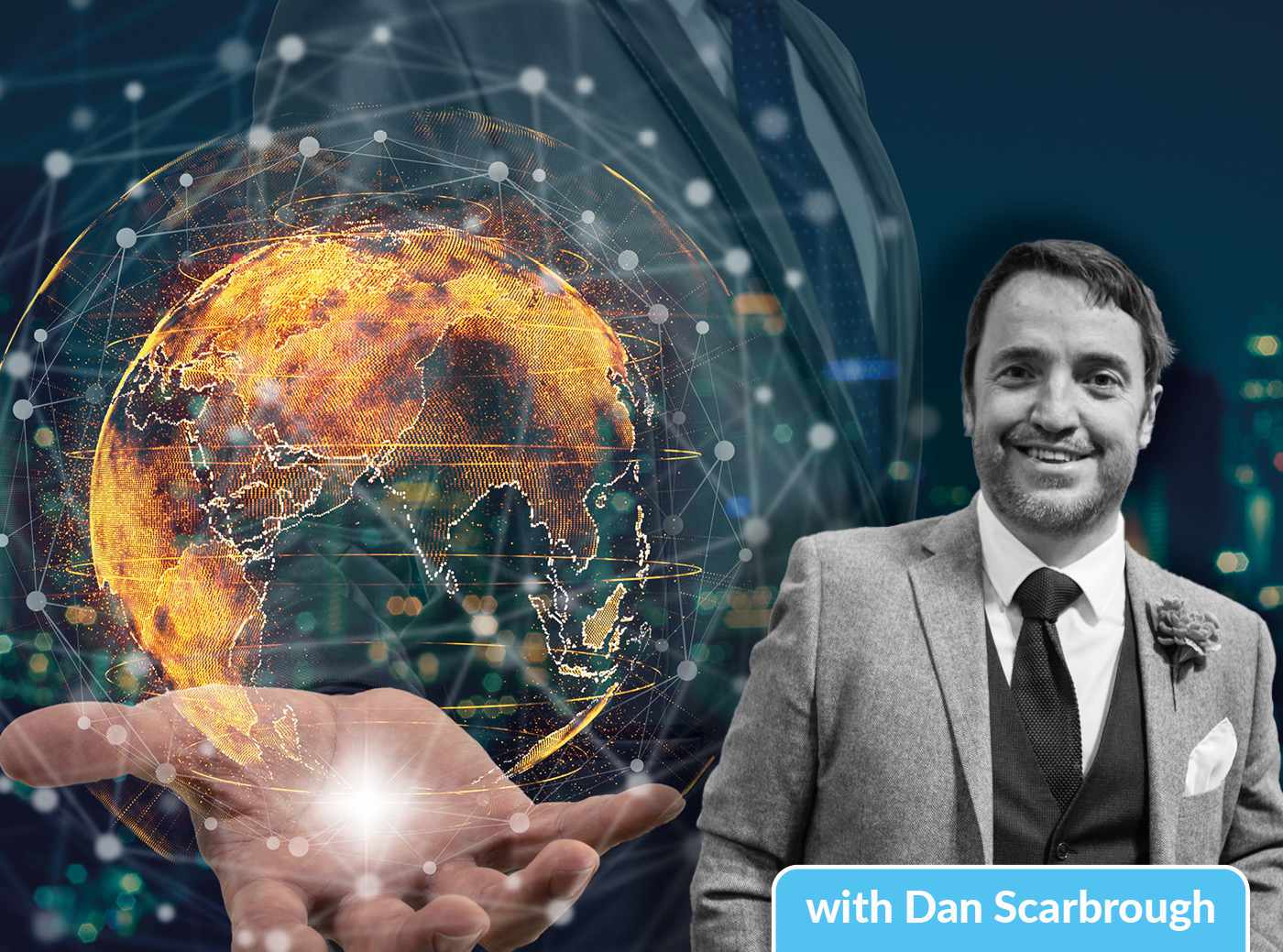 Dan is a self-professed technocentralist, believing in the ability of technology to solve the issues impacting on the environment and health of the planet. When it comes to an issue such as air pollution caused by cars, for example, the solution lies with advances in engine technology to produce lower emission or electric cars, rather than trying to prevent people from using cars.

A data centre sector veteran, Dan has spent the past eight years analysing how organisations can decarbonise their digital infrastructure and what exactly that looks like. His approach to technocentralism is is rooted in one guiding principle – you cannot hope to solve a problem if you are contributing to it.

Speaking on Echelon’s podcast Dan said: “I firmly believe in technocentralism. I don’t believe that gives us a license to abuse the earth, because we have technology, but I do think we’re in exactly the place that we should be.

“We wouldn’t have computers if it wasn’t for the industrial revolution, but we’re now in a position where the technological advances we’ve made over those years can help us resolve issues around climate change.

“The quid pro quo is that in order for technology to have a material impact on climate change and other sustainability issues, it can’t contribute to the problem – because otherwise it’s a bit of an oxymoron – you can’t really solve the issue if you’re contributing to it.”

When it comes to sustainability, Dan believes that it is about ensuring the future of the species without compromising the viability of being human.

His focus is on carbon emissions and our ability to measure them, to properly understand the carbon intesity of everything we do and everything we produce, and how we can reduce the carbon impact of society as a whole.

This means measuring lifecycle carbon emissions of all the things we use in our lives. Dan said: “From the pen I write with, to the computer I’m looking at, the car I’m driving, and the supermarket I go into, everything has a level of carbon attached to it. I don’t think there’s a level of awareness at general public level or business level of the importance of this journey and the criticality of it happening in a relatively short period of time.

“Until it comes and punches me in the face, until it impacts immediately, I’ve got to get my kids to school, I’ve got cook dinner, I’ve got to go do the shopping or tax my car – life gets in the way.”

Reversing this mindset and becoming properly carbon aware – and, crucially, agreeing a manner in which lifecycle carbon emissions are reported – will require collaboration on global basis. Technology and digital infrastructure have an important role to play, but they too must be decarbonised if a zero-carbon society is to be achievable.

Dan believes that technocentric sustainability based on carbon impact is possible for the data centre sector – but there are many obstacles to overcome.

“Sectors are not working closely enough together to come up with solutions,” Dan said. “Take power generation, there are constraints in power grids. Power has to be available to deal with peak demand. In Berlin recently they had to shut off streetlights in the evening because they didn’t have enough power for the peak.

“They’re looking a what services to restrict to ensure they can meet demand at the peak. There are different ways to fire up energy generation for this but that power has to be available at the flick of a switch.

“So the role of energy-intensive industries like data centres has not yet got to the point where they are full integrated to the grid and their on-site power generation can be used as peaking plants or directly linked to local grid systems to meet their peak.

“If that can be done in an effective way then data centres could have a bigger positive impact within any location than they are currently having.”

Onsite energy centres are becoming the norm for new data centres in Ireland – and there is also the pioneering example of Echelon’s DUB20 site, where infrastructure is being developed in partnership with renewable energy providers – but issues with planning delays, grid connectivity, and transmission remain.

Sustainability for data centres and security of supply for national grids will not happen until these are solved.

Listen to the full interview on Power & Responsibility: The Data Centre Podcast